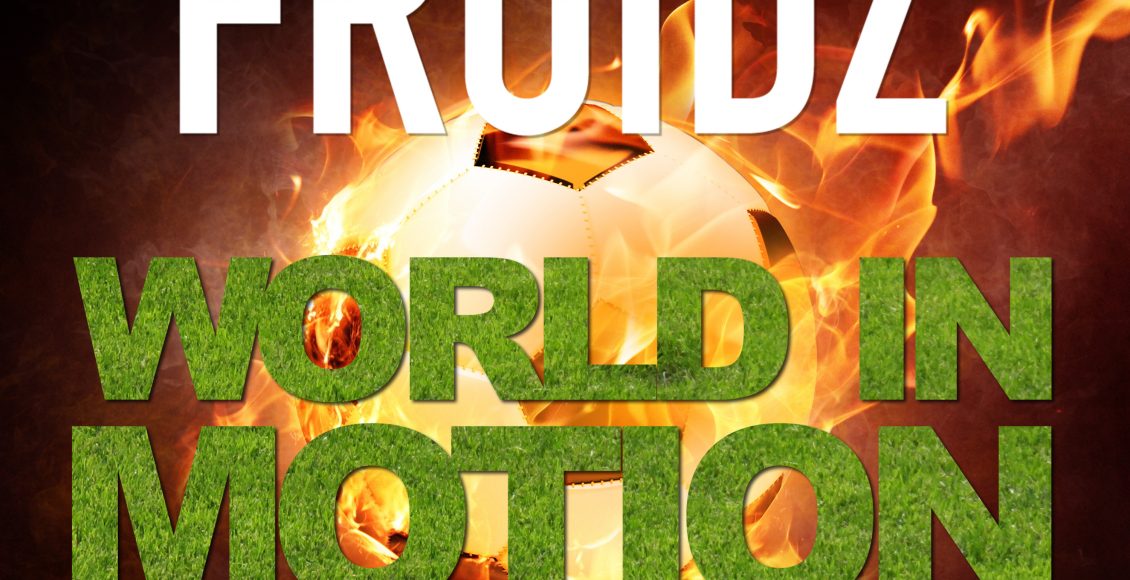 German Dance artist Froidz, worldwide known for highly acclaimed singles like „As Crazy As You Are“, „Love You Down“ or his amazing cover version of Backstreet Boys’ „I Want It That Way“ (released on Spinnin’ Records), takes radio stations by storm with his latest release „World In Motion“. Mixing the right musical vibes with a great song by Soul vocalist Yu, it’s another hypnotic, instant Pop hit. “World In Motion” is also the official hymn of Germany’s first ball sports convention in June 2018. 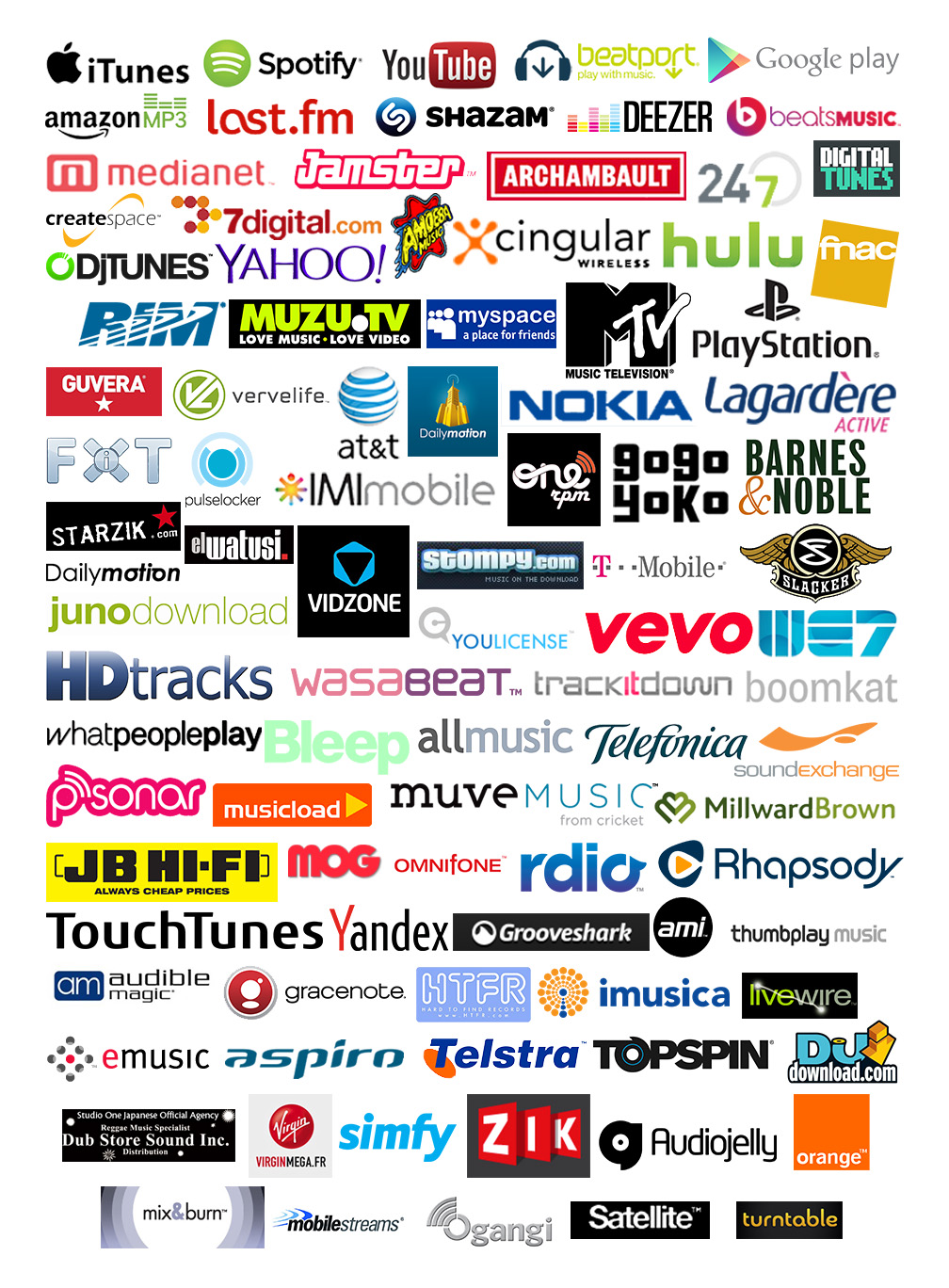